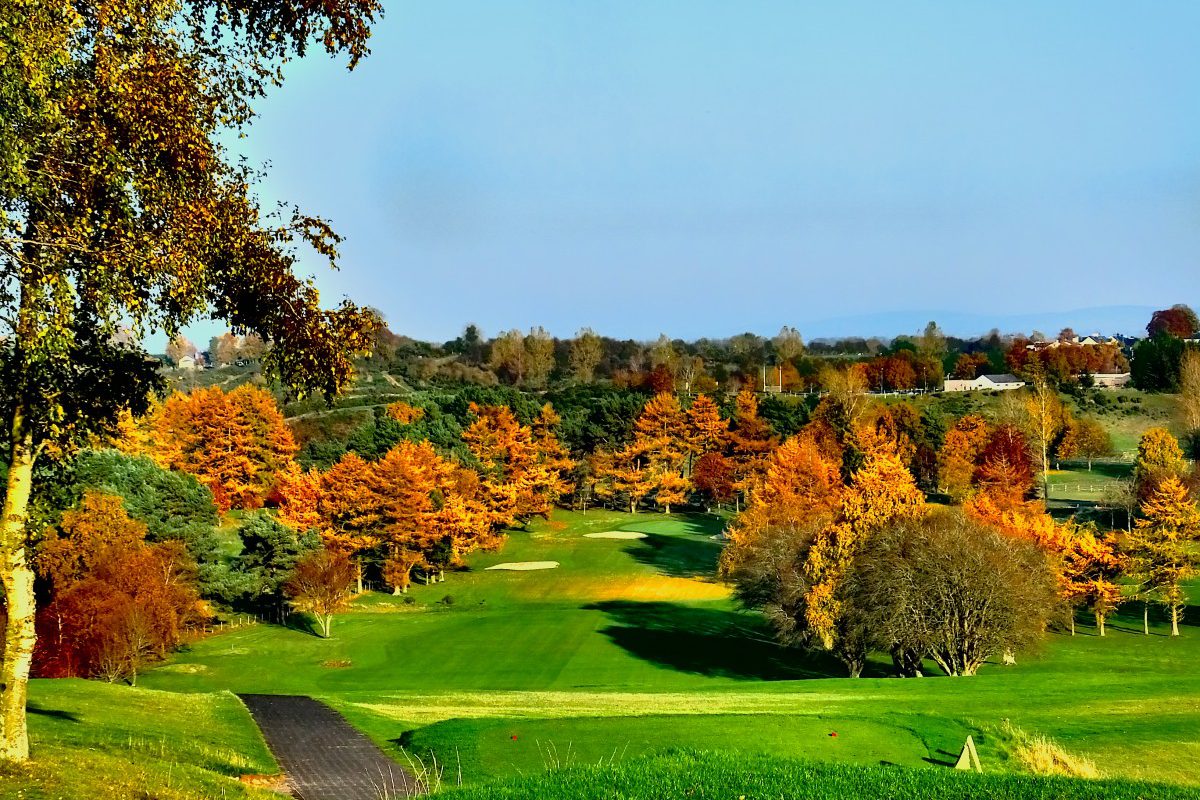 Scotland might acknowledge as the birthplace of the golf, but Ireland also has the long and clear connection with the sport. The beautiful land dating the game since the mid-1800s. This is enough to describe the bond of the Irish with this fascinating game. Another evidence of their association with the game is the availability of the oldest golf courses. All these historic golf links are constantly given an opportunity to the visitors to enjoy the game with the historical magnificence.

The land of golfers or golfers paradise is also known as the ‘Emerald Isle’. It is because, the golf courses of the Ireland are not just open, green and big, but also give picture-perfect views to capture. There are many factors available that havebeen playing an important role in the history of the golf in Ireland. Just take a look at those factors.

Beautiful Royal Curragh: It was opened in 1856. That means it is the oldest golf club in the country. Ireland is mainly recognized for the Royal Curragh. This stunning golf club is situated in the County Kildare. It is still an active club and preferred by the visitors.

The Oldest Union of golfing: Ireland is home to the world’s oldest golfing union, which is known as the Golfing Union of Ireland. It was established in the 1891 andan active union as well of present time. The oldest golfing union runs various tournaments, courses, junior level golf programs and much more throughout the year in Ireland. The ‘Irish Ladies Golf Union’ was shaped in 1893, making it the oldest golf union of ladies in the world.

Prime Minister A.J. Balfour: He was not just a politician, but also an enthusiastic golf player. He promoted the game on a large scale. He spoke and encouragedthegame in the entire country.

Royal Belfast: This fabulous and high-class golf course was considered as the first golf club in Ireland. It was established in 1891. It is an active club too, which is situated near the beautiful blue ocean. You can also take a picture of the artifacts and medals from the early days those are displayed on the golf course.

Royal Portrush: There is an interesting historical fact associated with this golf club. The Open Championship or British Open was played for the very first and only time in this beautiful club. The gorgeous Royal Portrush constantly ranks among the ‘World’s best golf courses’ with attractive landscapes and unparalleled beauty all around.

Tourism: Golf has contributed significantly in the tourism sector of the country. The majestic country is the first choice among the golf-lovers to enjoy on the surface of the natural fescue grass. The golfing area surrounded by the eye-pleasing views that make the country a favorite destination for the people who adore this game.

Well, that was the major factors of the golfing history in the beautiful Ireland. You can also plan a trip dedicated to golfing and different golf clubs. Visiting Ireland to create some beautiful memories through this historic game.